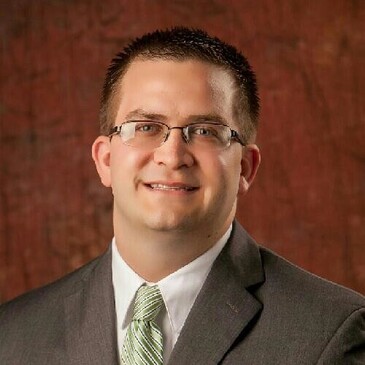 Phillip Peak graduated from Baldwin-Wallace College in 2006 with a Bachelor’s Degree
in Political Science. In 2009, Phillip graduated from the University of Tulsa College of Law. While in law
school, he worked as a Licensed Legal Intern for the Tulsa County District Attorney’s Office assisting with
general felonies and conducting preliminary hearings with a supervising attorney. He received his license
in September, 2009 after passing the Oklahoma Bar Examination.
Phillip began his practice at the Tulsa County District Attorney’s Office, focusing on juvenile matters.
Specifically, he was assigned to the Juvenile High Risk Probation, handling juvenile delinquent matters
where the juvenile had an affiliation or membership with a gang. He left the juvenile bureau and began
working on a felony team, prosecuting individuals charged with general felonies such as drugs,
burglaries, DUIs, and theft. He then moved on to prosecuting major crimes such as robberies, DUI
manslaughter, and murders.
In 2014 he left the Tulsa County District Attorney’s Office to enter private practice. He started off his
private practice by practicing insurance defense, primarily focusing on municipal liability defense. He
then opened his own practice in 2016. His current areas of practice include criminal defense, family law,
juvenile law, guardianship, and personal injury. Mr. Peak has tried numerous jury and non-jury trials
throughout his career.